The shipping industry is the crux of international trade and forms a large part of the tourism industry with huge, luxurious passenger ships. What powers these big marine machines? Marine diesel oil! This fuel type drives some of the largest ships known to man. Read more…

5. The Smallest Big Diesel Ship – Symphony of the Seas

Despite being the largest passenger ship in the world (by gross tonnage), this cruise liner is nevertheless the smallest big marine machine on our list. Weighing in at a whopping 228,021 GT and sitting at 361m long, this Oasis-class cruise ship is one of the biggest in the fleet and holds many luxurious facilities and incredible activities on board, like theatres, water slides, and more. Propelling the passenger ship is a massive diesel-electric engine, enabling the cruise liner to reach up to 22 knots (41km/h) when travelling the seas. 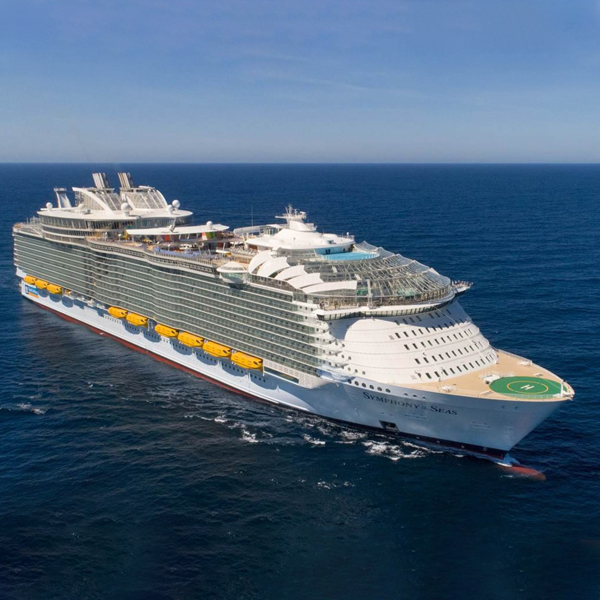 4. Sister to Symphony, Diesel-Powered Harmony of the Seas

Sister to Symphony and longer by a whole meter is Harmony, another Oasis-class cruise liner that holds the title of one of the biggest ships in the world. Currently, the second largest passenger ship to traverse the oceans, Harmony weighs 226,963 GT and is second in her fleet, surpassed only by her sister the Symphony. The ship is so large that it was designed and compartmentalised into seven “neighbourhoods,” including Central Park and Boardwalk! The Harmony is powered by two four-storey high, 16-cylinder diesel engines which uses about 249,840 litres of diesel a day. 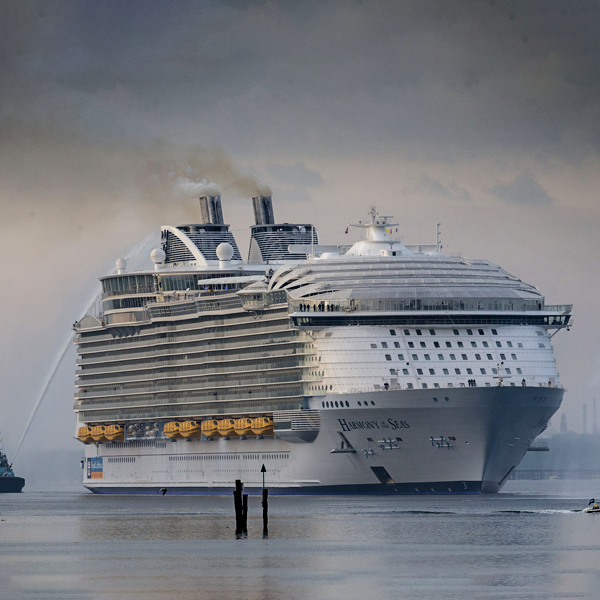 The Oceania is one of four in the TI Class’s supertankers, the largest fleet of tankers on the planet. It transports crude oil in the Oceania region, weighs 234,006 GT and is an enormous 380m long. Powering this mobile island is a single HSD-Sulzer engine, pushing the tanker up to 16.5 knots (30.6km/h) when at full speed. Although it is third on our list, this supertanker is actually the largest in the world, surpassing the Seawise Giant after the ship’s sinking. 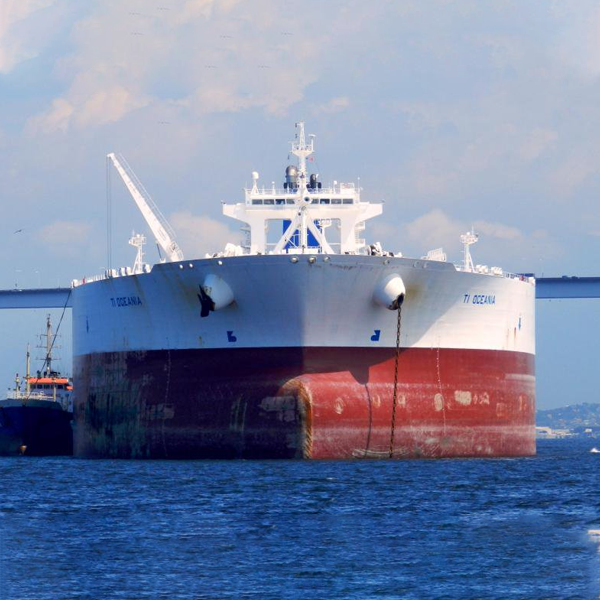 Once the record holder for largest container ship ever built, the Emma Mærsk is still one of the biggest marine machines around and stretches to an incredible 397m long. It’s not just big, though – as cargo ships go, onboard personnel is limited to a maximum of 30 crew members, so the ship is highly automated, mostly controlled by some of the most advanced computer systems available to the industry – meaning just 13 crew members are actually needed on any given trip! Driving this behemoth bulk cargo ship is the world’s largest diesel engine – the Wärtsilä-Sulzer RTA96-C. This turbo-charged two-stroke engine kicks out up to 109,000 horsepower and weighs 2,300 tons alone! There are only 25 engines like this patrolling the oceans right now, though more are sure to come. 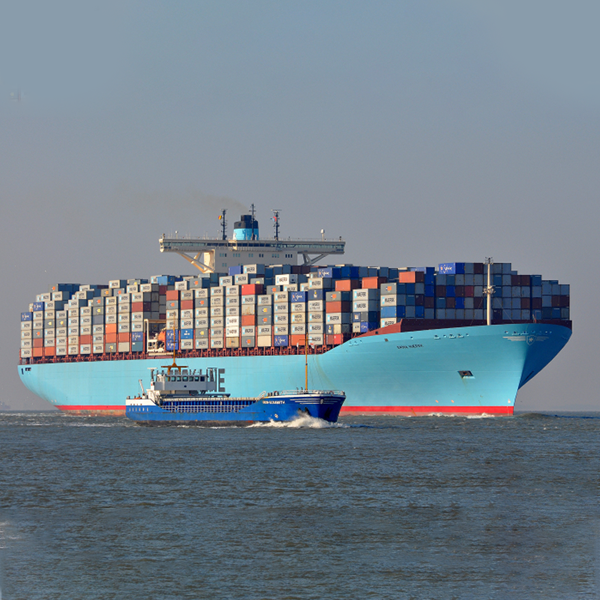 This ULCC supertanker is not only the longest ship ever built (spanning an insane 485m!) but was also the heaviest ship of any kind ever recorded, weighing in at 646,642 GT. She was so big that, unlike other supertankers, she was unable to traverse the English Channel, the Suez Canal, or the Panama Canal! This monster marine machine has had a colourful life – from Seawise Giant at its launch in 1979, to its destruction and sinking in the Iran-Iraq War in the 1980s after which it was salvaged and renamed Happy Giant, to its eventual retirement in 2009 where it was laid to rest as Mont; this diesel-powered historical giant still reigns as one of the largest man-made moving machines to date. 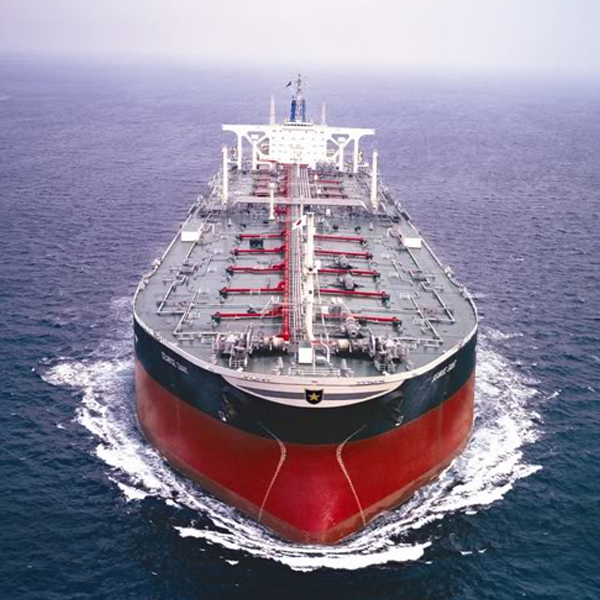 Whether it’s the world’s largest passenger ship, or just the world’s largest ship, period, these monster marine machines have one thing in common – huge diesel engines! The shipping industry has used diesel engines since its commercialisation in the 20th century due to this fuel’s reliability, low maintenance costs and greater fuel efficiency and torque – much-needed elements to power these titanic ships! Long voyages and heavy cargo mean these super machines need these durable diesel engines, allowing them to complete their journeys efficiently and effectively.

Used in more than just the shipping industry, marine diesel oil has proved itself to be a reliable fuel source that is employed in many industries and in many monster machines like these ships. For reliable marine fuel supply, speak to the experts.