National pride is at an all-time high with the Boks bagging the 2019 Rugby World Cup in Japan. With a trophy tour scheduled in South Africa’s major cities, the SA Oil team showed our support by attending the parade in Durban on Friday, 6 November. See more… 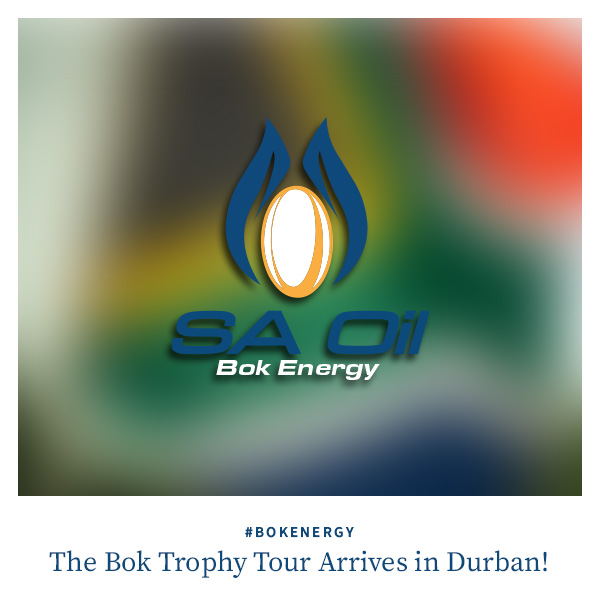 Can’t Rain on this (Bok) Parade!

Proudly, wearing green and gold, smiles beaming, people of all ages gathered along the street outside Suncoast Casino on a dull, drizzly Durban day. The weather may have been miserable, but the atmosphere was vibrant, and as the masses steadily grew, so the anticipation! Passing cars and buses, packed with cheering children, fuelled the buzzing crowd as they waved and hooted to those on the pavement.

Excitement building, a deep, distant hum caught the crowd’s attention. The cleared strip of road lit up with blue lights as a police motorcade approached – police officials visibly radiating with pride. The deep revving from the bikes followed by the blaring sirens from police cars further hyped up the already bustling crowd – and then a resounding cheer as the Boks’ open-top bus was sighted!

The cheers turned to a roar as Siya Kolisi held the Webb Ellis Cup proudly above his head. People screaming, waving, our nation’s heroes all too quickly passed by. A handful of fans ran next to the moving bus, trying to keep pace for as long as possible. A steady trail of police officials, cars and buses followed in hot pursuit – this was festivity at its finest, with laughter, chattering, music and hooting surging the streets. 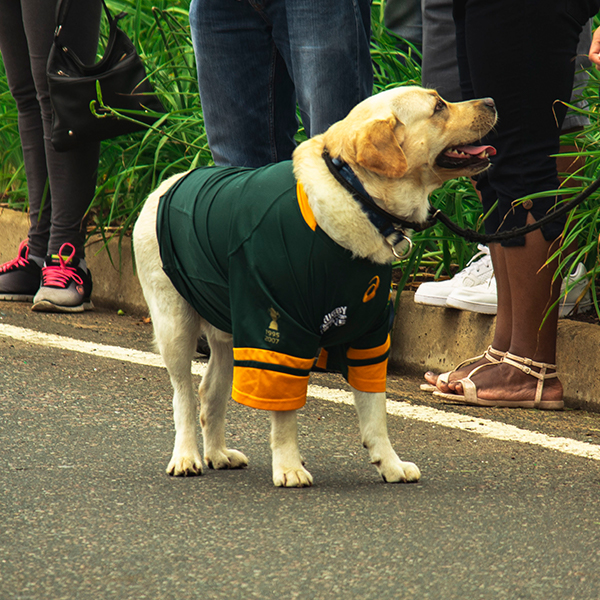 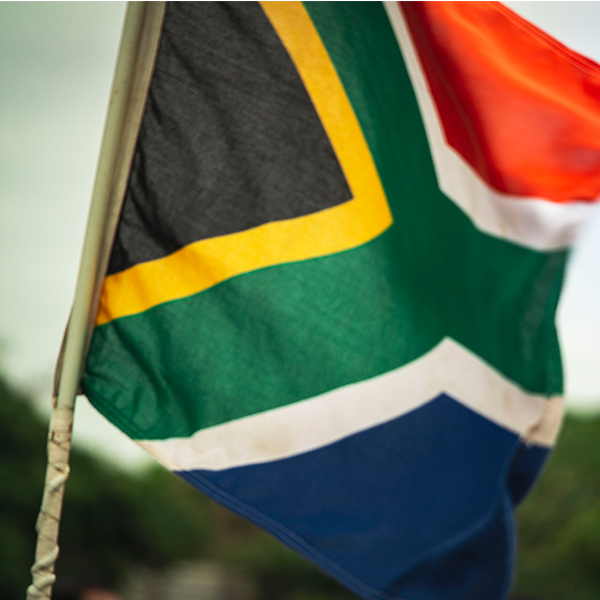 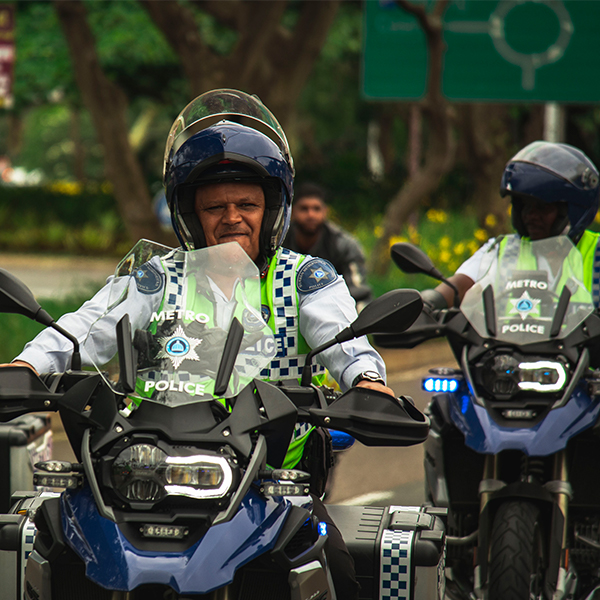 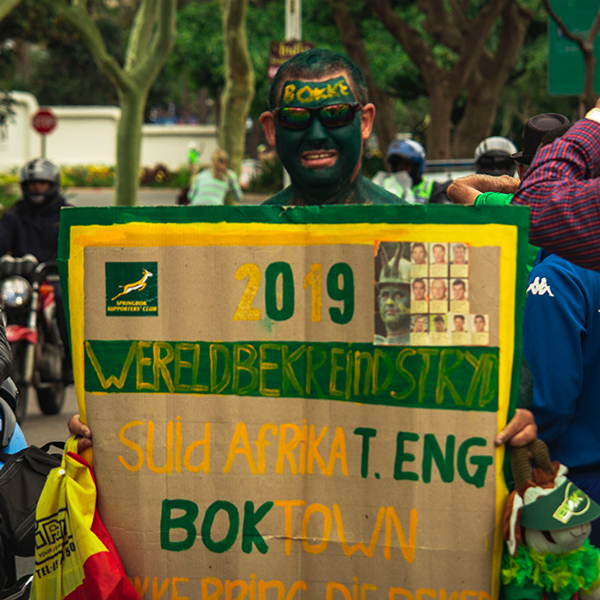 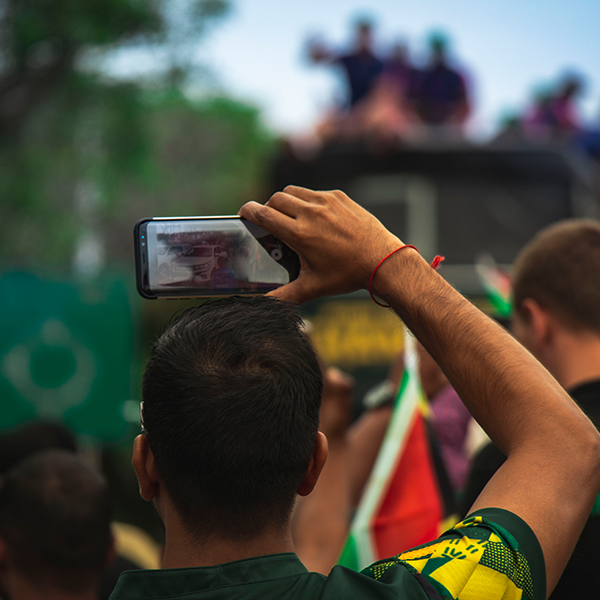 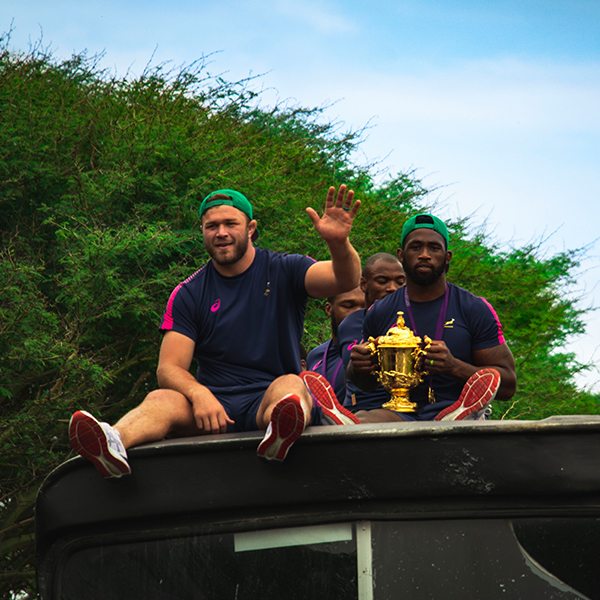 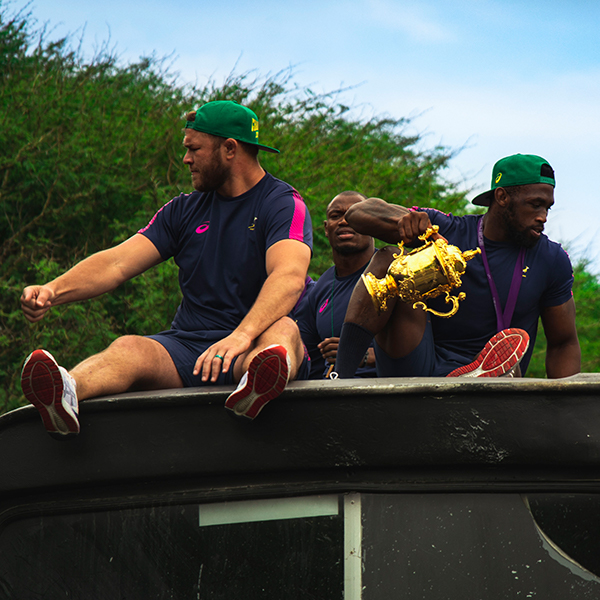 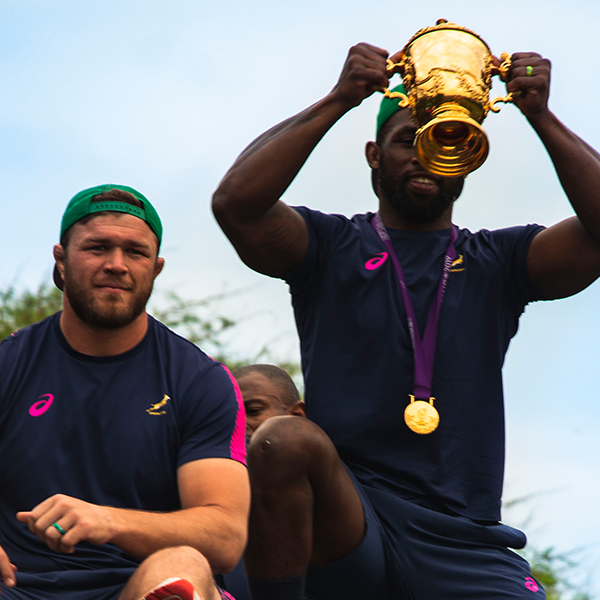 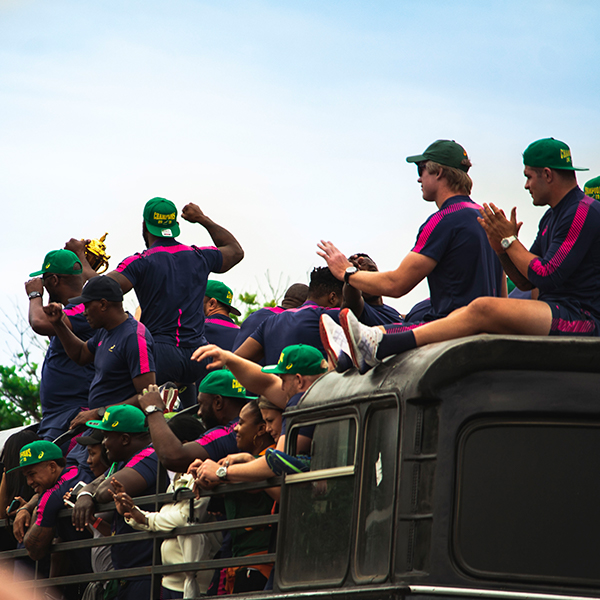 With South African flags flying high, we couldn’t have asked for a better ending to the year – the warm glow of comradery and unity bringing a smile to our faces, as the contagious energy swept us up in the glorious moment!